How in touch would you say you are with your emotions? Do you enjoy digging down deep into your emotional life just for the sake of doing so? Or would you prefer to focus on what’s going on around you rather than within you at any given moment? A concept in psychology with the perhaps mystifying name of “alexithymia” was introduced several decades ago as a means of capturing the fundamental tendency within personality towards being open to your inner life.

The concept of alexithymia raises fascinating mind-body issues, but it also has great practical value, as suggested by the increasing number of studies that support its validity. The problem addressed by the authors is whether, from a statistical standpoint, alexithymia is a unitary trait within the personality or whether, instead, it is better understood as breaking down into separate components.

Why should you care about alexithymia? 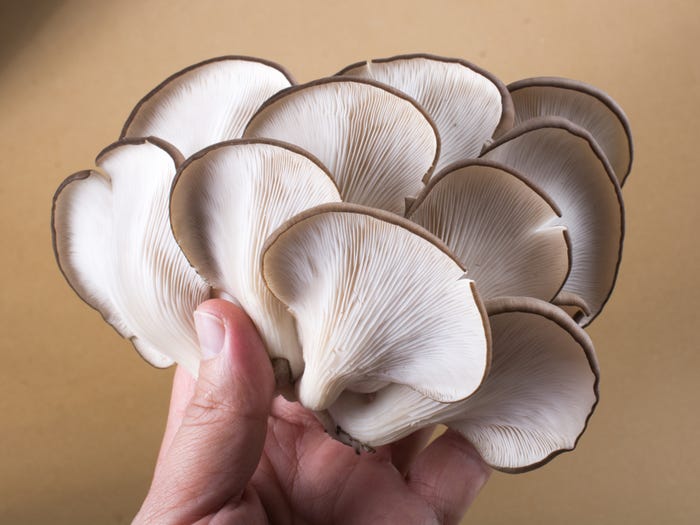 How the brain benefits of eating mushrooms only increase with age 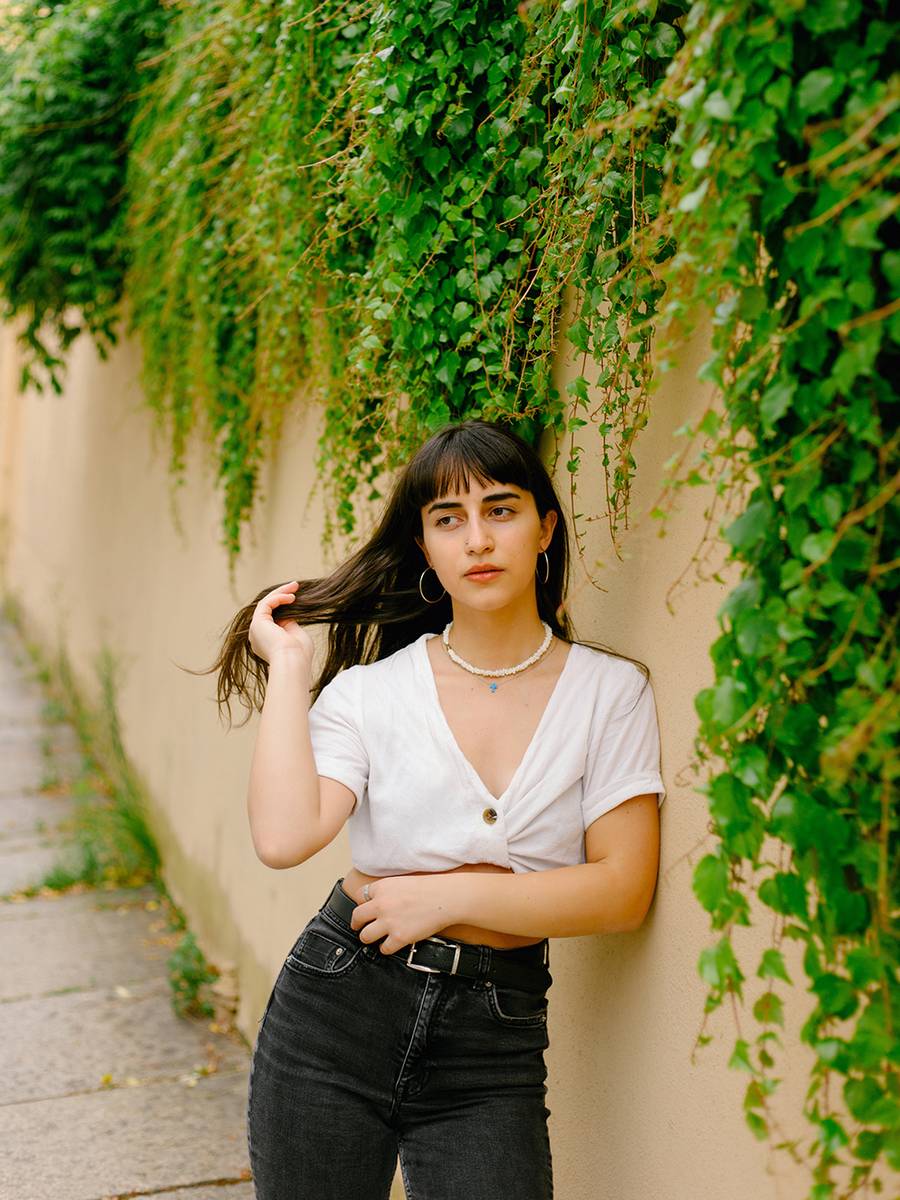