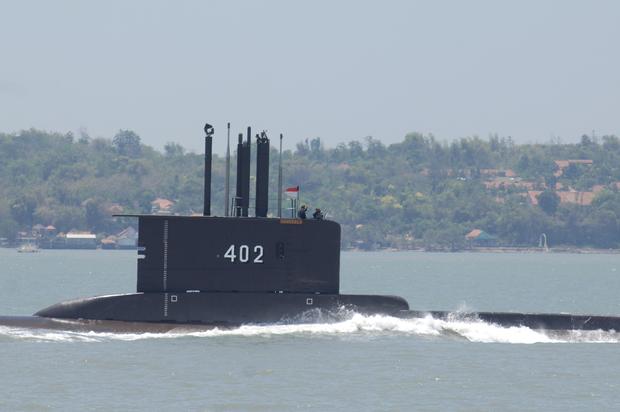 
The woman arrested with her Navy nuclear engineer husband for allegedly selling secret information about nuclear submarines to an undercover FBI agent appears to be vocally in support of Black Lives Matter and “resistance” movements on her social media.

Diana Toebee, who was arrested on Saturday alongside her husband, Jonathan, reportedly repeatedly posted in support of the Black Lives Matter movement on several social media pages reviewed by Fox News, including Facebook and Instagram.

That account does not appear to have been active since 2017 and only has 26 tweets.

When it was active, the account retweeted several tweets criticizing former President Donald Trump, who had been inaugurated just days before.

“To The Rest Of The World: America Is Temporarily Out Of Order. We Hope To Restore Service Soon. #TheResistance #MuslimBan #StandUpToTrump,” one tweet the account shared read.

In October 2016, she uploaded a profile picture that had the words “Women can stop Trump” over a photo of herself.

Public posts on the Facebook account are largely limited to profile and cover photo updates, as well as multiple donations she made to several fundraisers.

Arrested this weekend, Diana Toebee worked with Jonathan Toebee to pass along US nuclear secrets at various drop locations, where she acted as a lookout.

The 42-year-old engineer was caught when it turned out the foreign operative he thought he was dealing with was actually an FBI agent, according to a federal criminal complaint unsealed Sunday.

The feds say he stashed secrets about the country’s Virginia-class nuclear-powered attack submarines on a blue, plastic-coated SD memory card — then sandwiched the tiny device between two slabs of bread slathered with peanut butter.

“The half sandwich was housed inside of a plastic bag,” the complaint said.

The engineer also allegedly used a Band-Aid wrapper and pack of chewing gum to help hide SD cards at other times.

His dealings started in April 2020 when he allegedly sent a package with Navy documents and information about how to secretly contact him to officials from an unidentified country.

The FBI, however, obtained the package and in December, an undercover agent began messaging Jonathan Toebee on a cryptic email service about how he could pass along more documents, according to court papers.

The couple was arrested in Jefferson County, WV, and has been accused by the FBI of violating the Atomic Energy Act, the Justice Department said.

They are expected to appear in federal court in Martinsburg, WV, on Tuesday.

Diana Toebee has been indefinitely suspended from her position as a faculty member at Key School in Annapolis, according to Fox News.