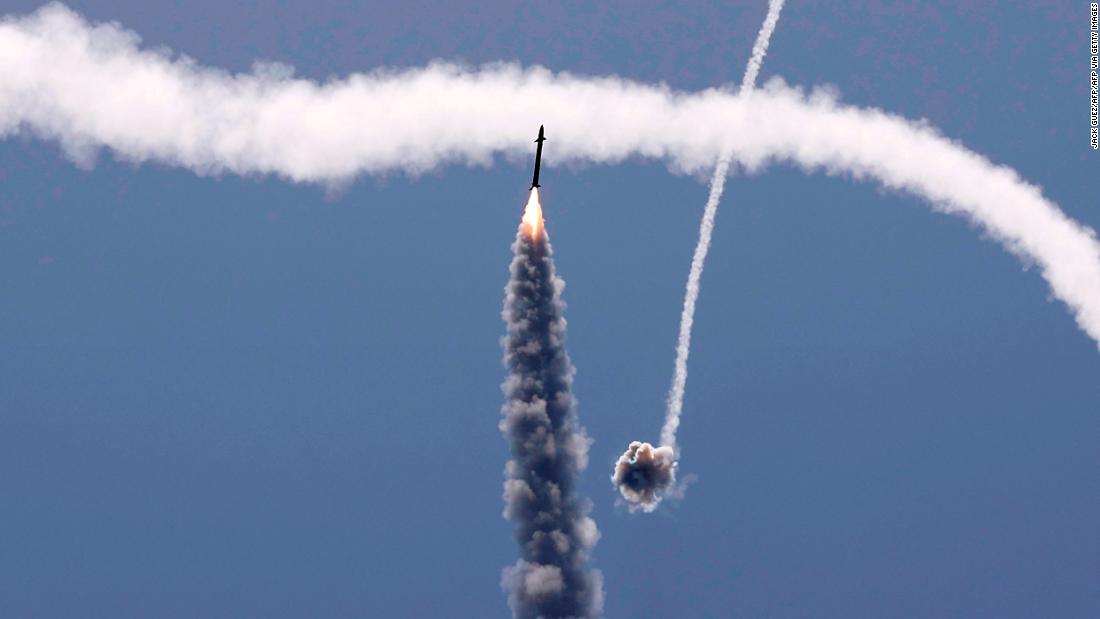 That is one of the steepest increases in quite some time. In 2019, only 44% of American households didn’t have to pay federal income tax. An official at the nonpartisan Tax Policy Center called the sharp increase “eye-popping.”

But why was there such an increase in Americans not having to pay federal income tax? And what do officials expect next year’s tax season to look like? Here’s why an increase or decrease of those having to pay income tax next year largely depends on these Democratic tax credits that are hanging in the balance.

What does Kamala Harris’ law school days reveal about her politics?

A Texas election overhaul is in order after Dems end standoff