The House Thursday voted to repeal the 2002 authorization for use of military force in Iraq and will send the legislation to the Senate, which is expected to take up the issue in the coming weeks.

The vote was 268-161 with 49 Republicans joining nearly all Democrats in passing the repeal. Backers said the 2002 congressional authorization for war against Saddam Hussein’s regime is obsolete and needs to be removed from the books to prevent presidential misuse for unrelated military missions.

Yet, evidently, plenty of representatives were hesitant about this decision. What’s the controversy about?

GOP lobs challenge at Obamacare. SCOTUS says not so fast

Will Nestle and Cargill face consequences for child slavery allegations?

Republicans want answers about the border. Does Mayorkas provide? 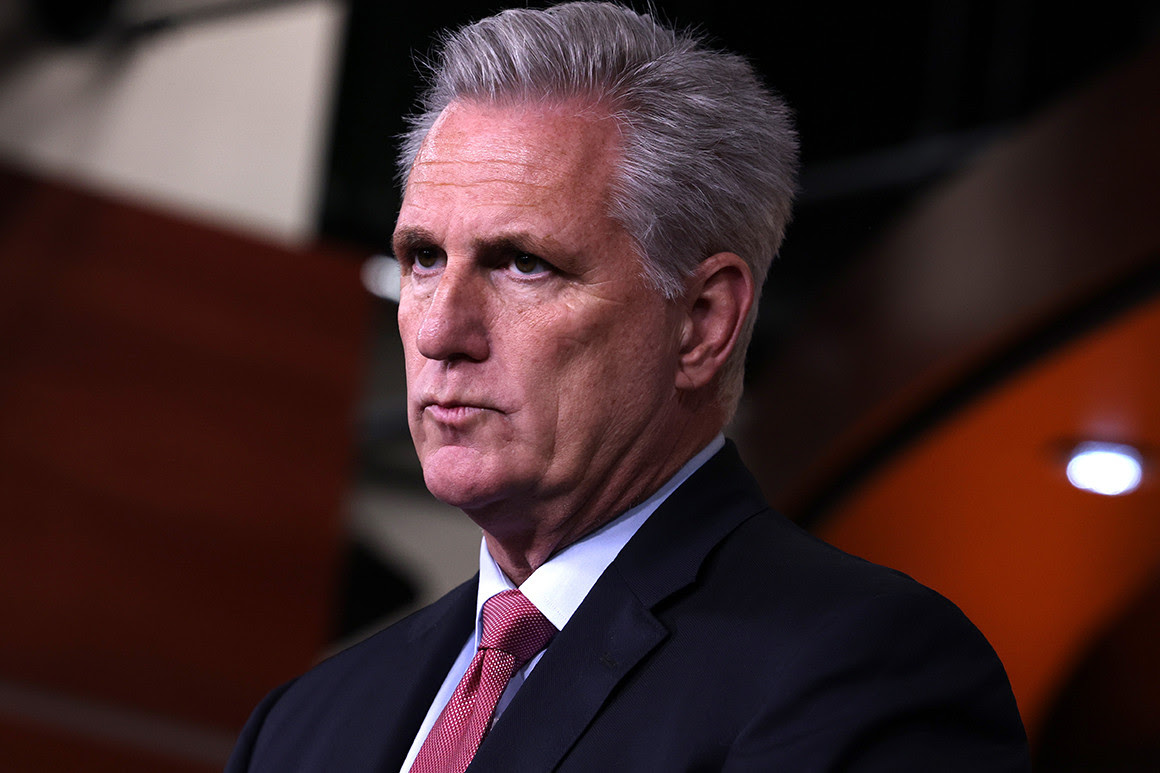 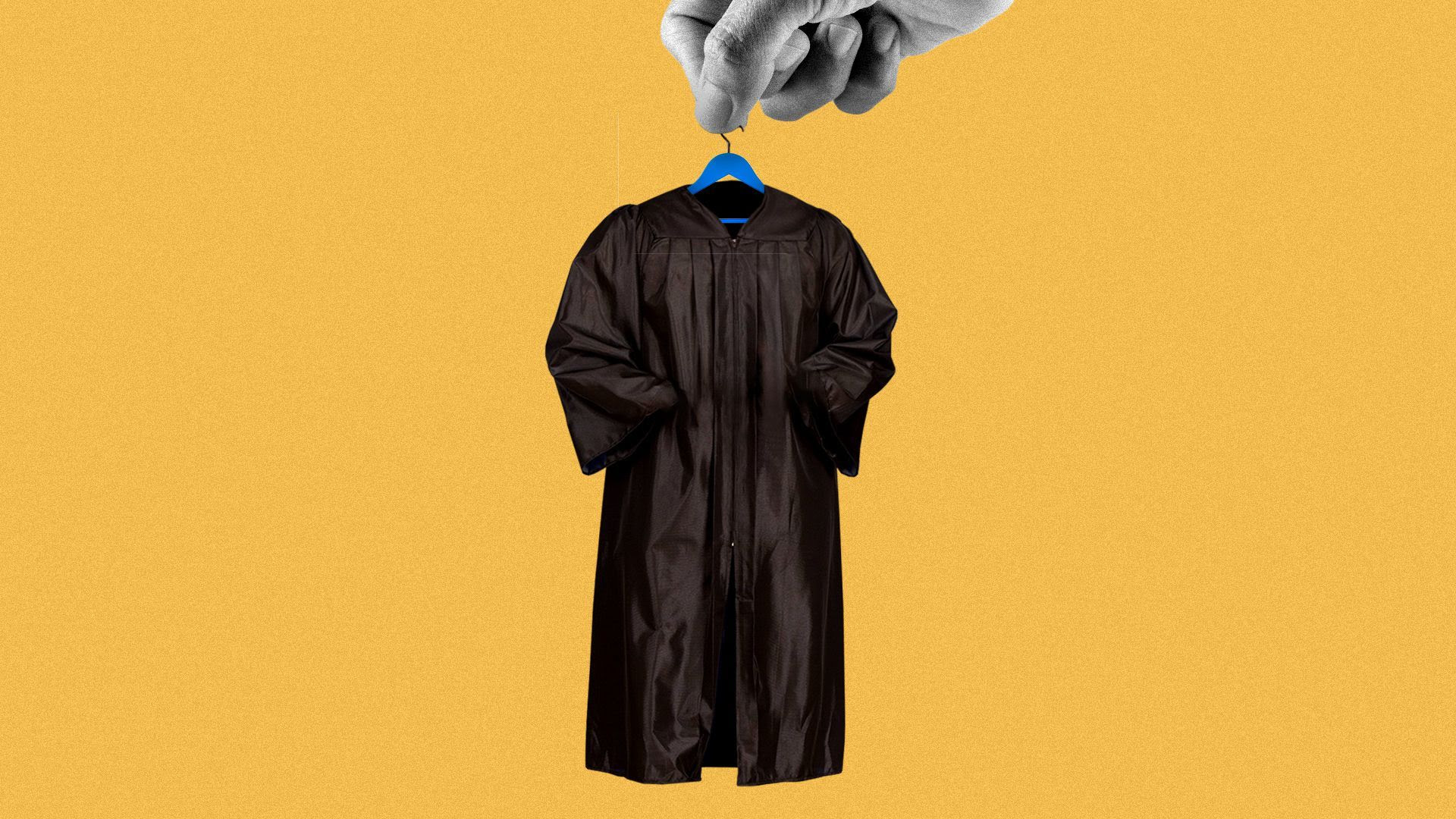 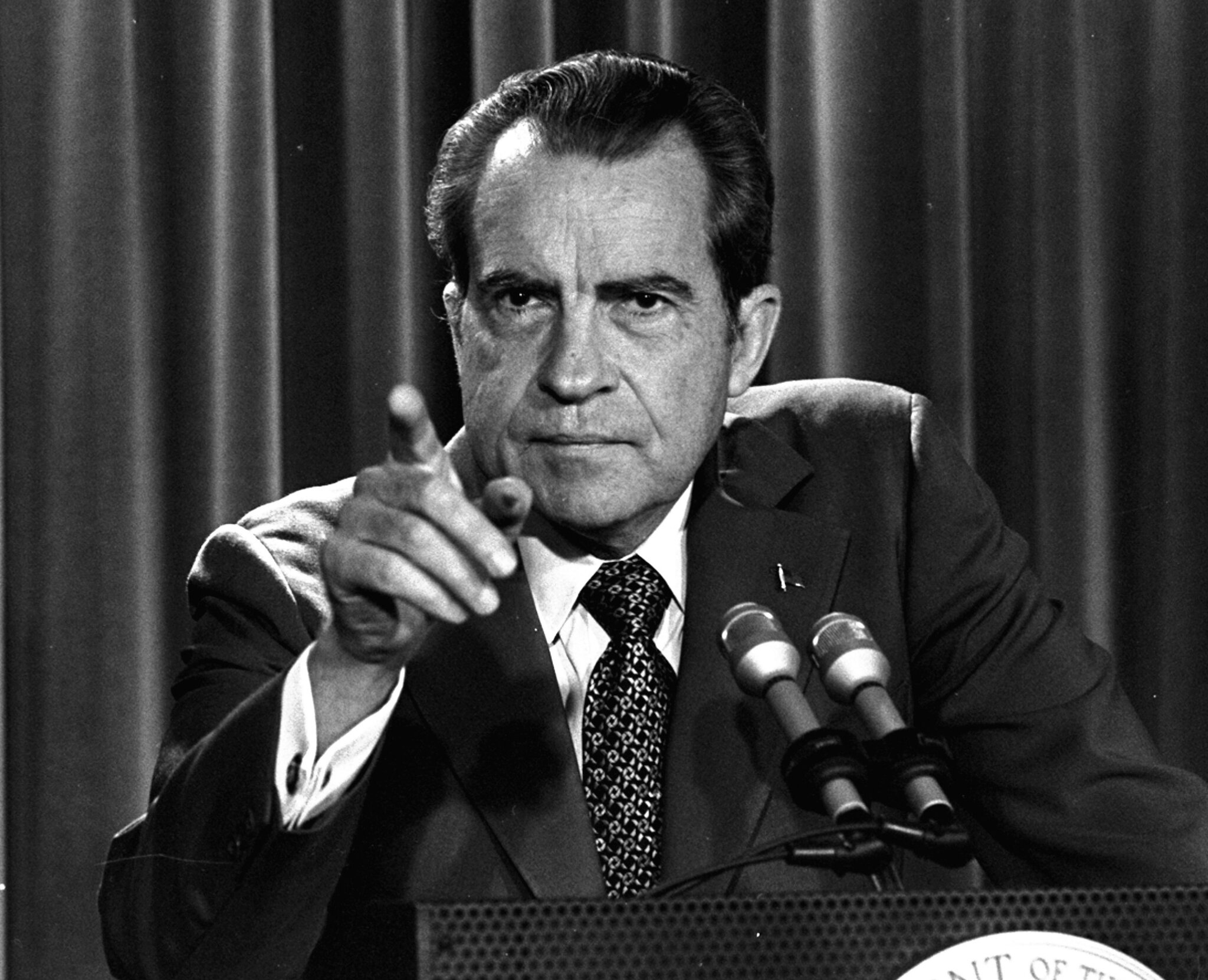