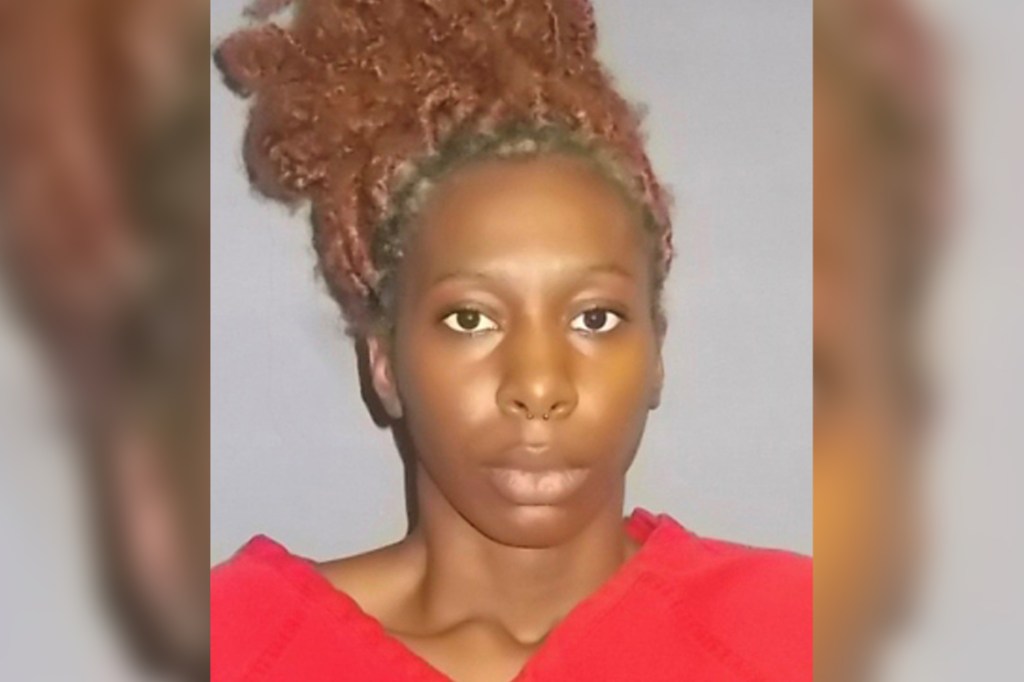 A Virginia woman has been arrested in North Carolina for allegedly swiping an SUV with five children inside — after the driver stopped to help her following a multi-car crash.

The man driving the SUV had pulled over after witnessing the crash on Route 158 in Grandy on Sunday, the Currituck County Sheriff’s Office said.

As the good Samaritan driver was checking on the car-crash victims, Markell Hancox, who was involved in the accident, allegedly jumped into his SUV and took off.

Five children were inside the SUV at the time, according to deputies.

Hancox allegedly fled down the highway before abandoning the SUV in a nearby convenience-store parking lot.

She was arrested a short time later after trying to run away on foot, deputies said.

The five children were found inside the SUV safe and uninjured.

Hancox was hit with a number of charges, including five counts of second-degree kidnapping, leaving the scene of an accident and larceny of a motor vehicle.

She is currently being held on a $210,000 bond at the Currituck County Detention Center.