An error in communication led a woman to jumping from a bridge without all safety equipment attached to her, resulting in her death.

Unfortunately, Morales did not have the appropriate safety equipment attached at the point she jumped from the bridge, plummeting 164 down to the valley below.

Her boyfriend rushed to her side to perform CPR, but she was pronounced dead at the scene.

Along with her injuries inflicted during the free fall, the young woman may have also suffered from a heart attack before she hit the ground, according to subsequent medical reports. Meanwhile, Morales’ boyfriend is receiving treatment for wounds he sustained while scrambling down to find her and is reportedly in shock over the ordeal.

The tragedy was all due to this small misunderstanding.

Another stolen ambulance in Texas, this time by a patient

Tennessee man, targeted for his Twitter handle, dies after swatting call sends police to his home 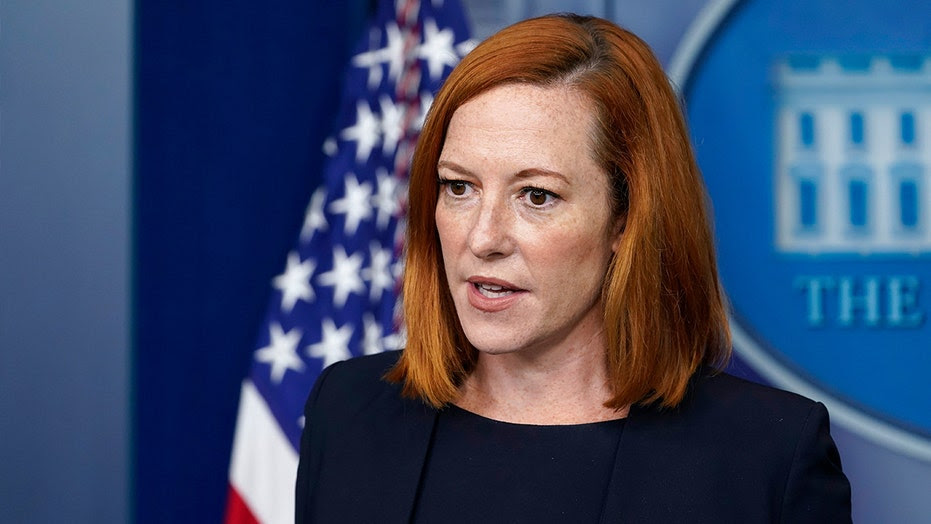 Why did Jen Psaki and reporters have a heated exchange during a press conference? 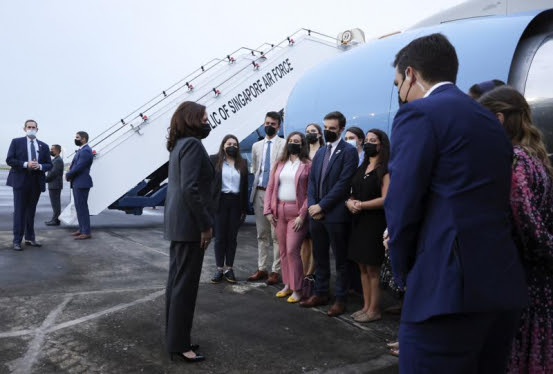