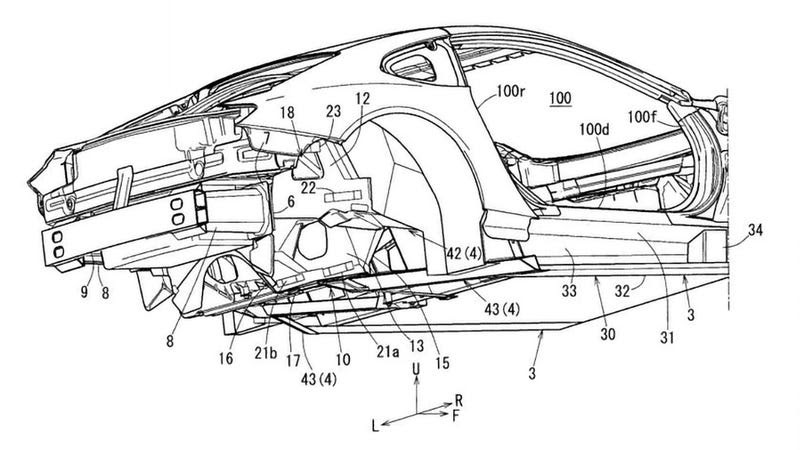 Mazda is working on a brand new flagship sports coupe

Boston Dynamics became a household name after unveiling its popular dog-like robot Spot that has been used across the country, including by law enforcement. But now the company is making headlines thanks to its new human-like robot Atlas.

In a video released by the company, Atlas’ abilities are put to the test as the robot completes a parkour course. Atlas is able to breeze through the setup, as the robot is seen running, jumping, and climbing its way around all of the obstacles in its path.

The new robot also has incredible balance, as it walked over a balance beam with ease and was able to grab onto a bar and pull itself down the length of the apparatus. Boston Dynamics also said the robot specializes in handstands and backflips.

So what does a human-like robot look like doing parkour so effortlessly? Unique ‘resume bot’ gets marketing pro 30,000 ‘interviews’ in one week

David Vidal's "resume bot" begins when employers click the first prompt and follows up with several automated questions that recruiters can choose from to ask. 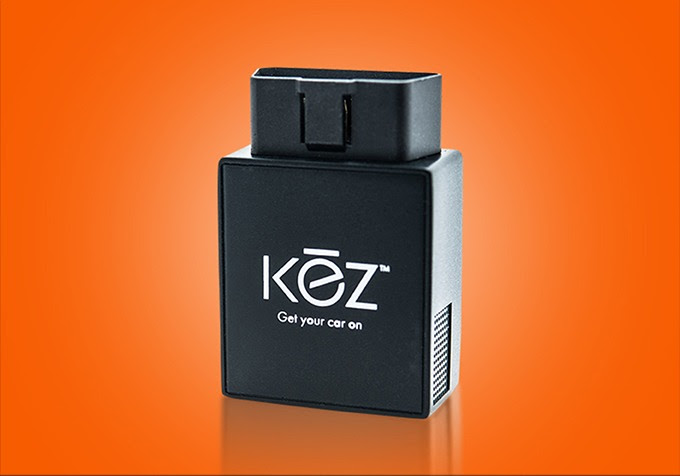