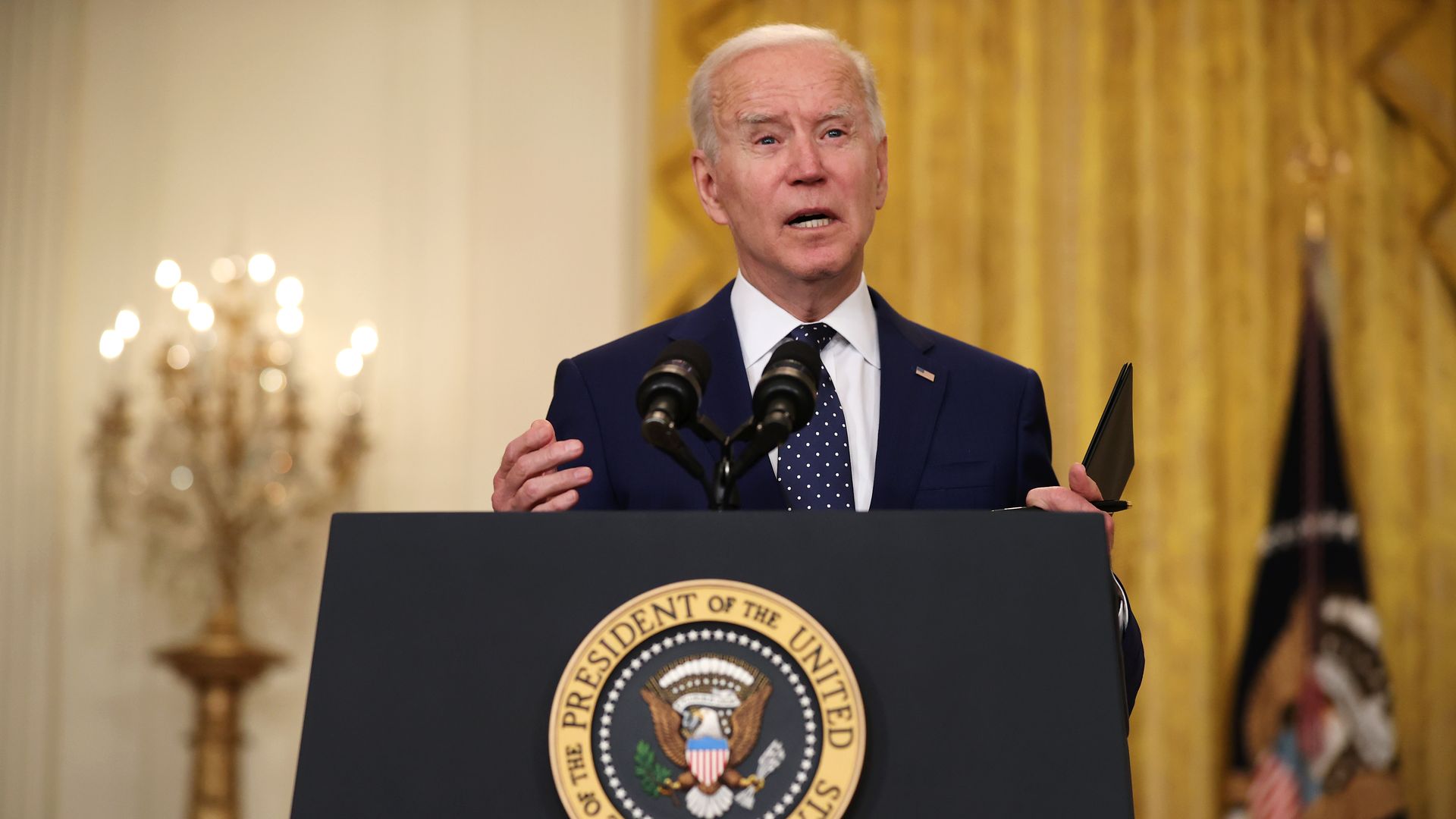 
White House press secretary Jen Psaki doubled down Friday on President Biden’s claim that his $1.75 trillion social spending plan won’t raise taxes on the middle class – despite a new report that says it will do just that.

The non-partisan Tax Policy Center found that passage of the Build Back Better Act would cause roughly 20 to 30 percent of middle-income households to pay more in taxes in 2022. That flies in the face of Biden’s campaign promise not to raise taxes on anyone making under $400,000 per year.

But Psaki begged to differ when confronted with the analysis by Fox News correspondent Jacqui Heinrich.

“How does the White House frame this reconciliation plan as a tax cut for the middle class paid for by the rich when this analysis is showing the opposite?” Heinrich asked.

The press secretary added that the administration did not buy that “any tax that dares touch big corporations, many of whom are making record profits and not paying any taxes at all, is somehow a tax on the middle class.”

“Most economists agree with us,” Psaki said. “Build Back Better will clearly lower taxes, lower costs, raise wages and increase economic growth for the middle class.”

The Tax Policy Center noted the tax increases on those affected middle-income households would be “very small.” However, differing start and stop times for various provisions in the bill could cause a changing tax picture for Americans.

For example, the current version of the bill shows the expanded child tax credit is set to expire after 2022. Additionally, one of the major tax increases in the bill, the corporate minimum tax on book revenues, won’t take effect until 2023.

On Friday, Psaki tried to defend Biden’s plan by positioning it against the Trump administration’s 2017 tax reform measure.

“That was argued at the time that giving tax cuts to big corporations would trickle down to lower-income people. It didn’t. None of that happened,” she said. “So, we’re just not buying into that notion.”