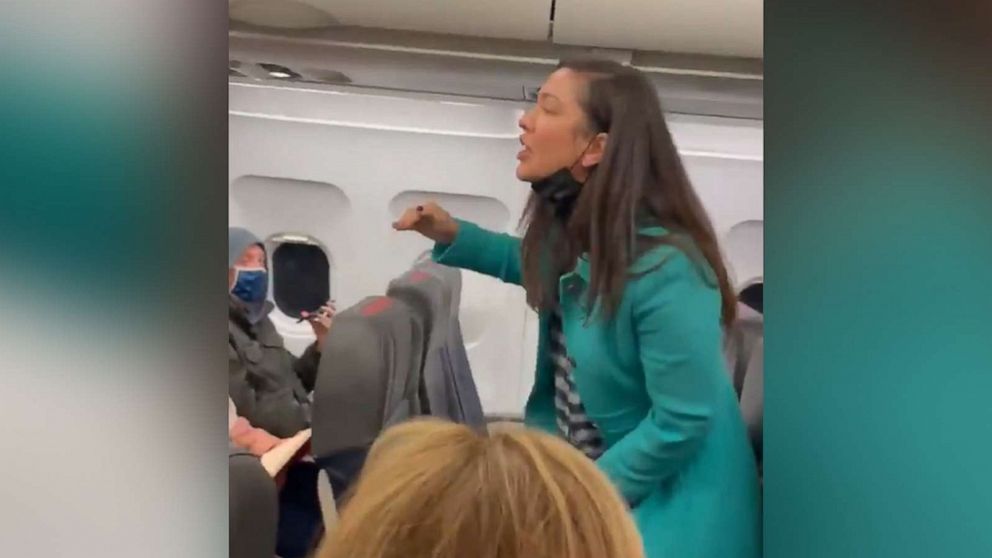 What the FAA chief says about the uptick in unruly passengers


Prosecutors in Ghislaine Maxwell’s sex-trafficking case are seeking a spring sentencing date – but defense attorneys for the convicted madam want to hold off until they know for certain whether she’ll face another trial.

The disagreement between the two sides was outlined in a Monday letter to Manhattan federal Judge Alison Nathan.

The note also included a surprise update from prosecutors, who said they are ready to dismiss two perjury charges against Maxwell if her retrial bid fails.

“In the event the defendant’s post-trial motions are denied, the Government is prepared to dismiss the severed perjury counts at the time of sentencing, in light of the victims’ significant interests in bringing closure to this matter and avoiding the trauma of testifying again,” prosecutors wrote.

A perjury trial against Maxwell seemed to be on the horizon — as last week the judge asked prosecutors and the defense to submit a proposed schedule for the case.

Maxwell faces two counts for allegedly lying under oath in a sworn deposition she gave in 2016 in a defamation case brought against her by Jeffrey Epstein accuser Virginia Roberts Giuffre in the Southern District of New York.

Maxwell, 60, was convicted late last month of sex-trafficking and other charges for luring and grooming underage girls for her longtime companion, Jeffrey Epstein, to abuse between 1994 and 2004.

However, the disgraced socialite’s conviction was thrown into chaos last week after a juror revealed to several media outlets that he is a childhood sex abuse survivor.

The juror claimed he wasn’t asked about his sexual abuse history during the jury selection process. But prospective jurors were in fact asked multiple questions about their past experiences with sexual abuse and were warned their responses could be factored into determining their ability to be impartial.

The juror who spoke to Reuters, identified by his first and middle names, Scotty David, said he “flew through” the questionnaire, but was sure that he answered the question truthfully.

The revelations prompted Maxwell’s attorneys to call for a new trial and prosecutors to request a probe into the jury.

Prosecutors asked for Maxwell to be sentenced in three to four months, but the defense opposed setting a timetable, arguing there’s a “compelling basis” to overturn her conviction.

Maxwell faces up to 65 years in prison on her conviction.