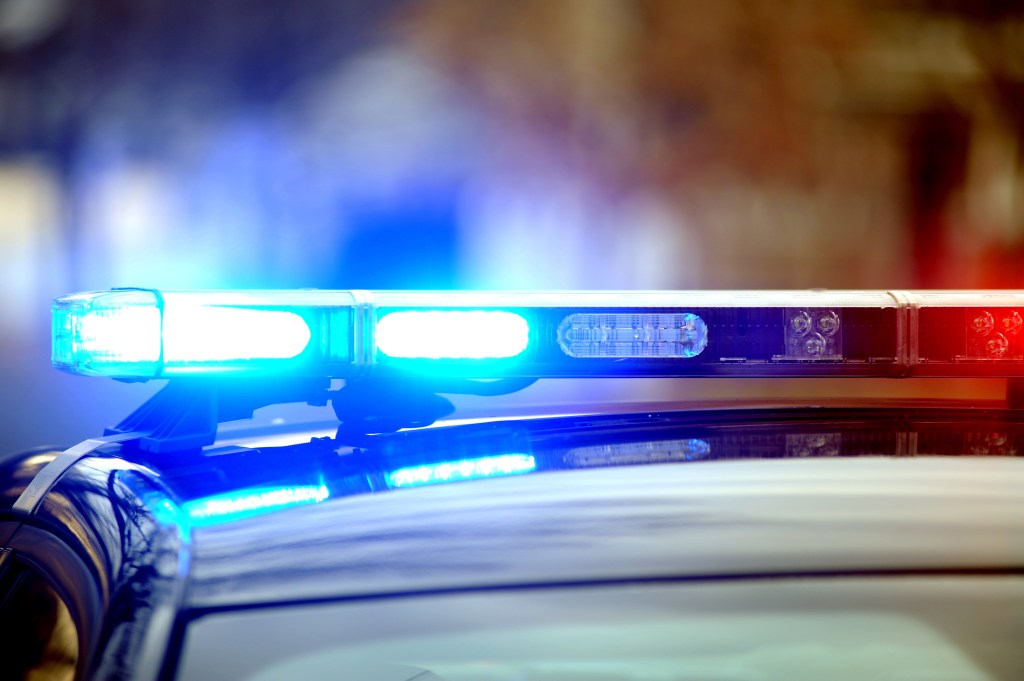 Two public works employees sanding the sidewalks in Lewiston intervened and applied tourniquets to the victim after they saw him stumbling along Maple Street at about 9 a.m., the Sun Journal reported.

The man reportedly suffered the gruesome injury while working with a band saw at a general store in town, the report said.

A blood trail on the sidewalk led police to the business.

The man was taken to Central Maine Medical Center, where he underwent surgery and was expected to survive.

The two workers who helped the man were at the right place at the right time, said Mary Ann Brenchick, director of Lewiston Public Works.

“It had to be divine intervention because two of my best guys just happened to be there sanding sidewalks,” Brenchick told the newspaper.

“It couldn’t have been better guys for this kind of situation. I really hope it made a difference for that guy.”