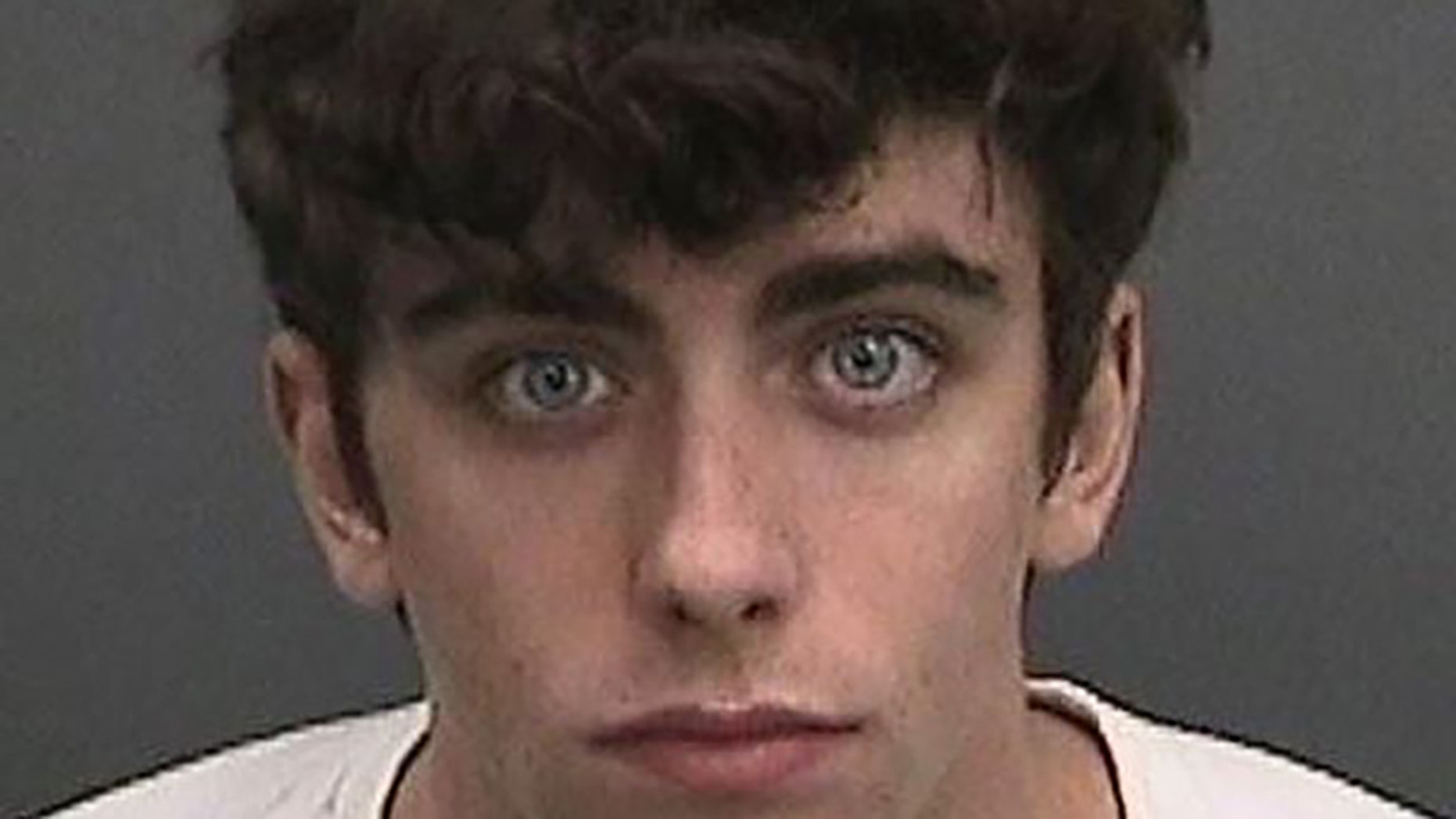 
The family of missing Long Island woman Gabby Petito issued a scathing new statement Wednesday, calling her boyfriend “reprehensible” for refusing to talk to cops about her mysterious disappearance — and leaving her alone in “the wilderness.”

The statement, released on behalf of the 22-year-old’s parents by family attorney Richard Stafford, slammed Brian Laundrie for leaving Petito “in the wilderness” while he sits at home.

“Brian let Gabby in the wilderness with grizzly bears and wolves while he sits in the comfort of his home,” it said. “In his home!”

“Brian, how could you do this to Gabby? You selfishly remain silent while Gabby is all alone in the wilderness,” the family said. “Brian, your silence is reprehensible! We beg you to do the right thing and help us bring Gabby home.”

The statement came just minutes after North Port, Fla., police identified Laundrie, 23, as a person of interest in Petito’s disappearance during a cross-country trip the couple was on.

Petito, a Blue Point native, left with her beau on July 2, and was last known to be in Grand Teton Park in Wyoming late last month.

North Port police spokesman Josh Taylor said Laundrie returned home to the Florida city on Sept. 1 without Petito — and has since lawyered up and refused to talk to cops.

The statement from Petito’s family is their second pleading with him to come clean.

“Brian, whatever happened in Wyoming happened,” they said in the statement Wednesday. “The only thing you can control is what you do know. Tell us where Gabby is.”

“You tarnish you[r] love for her with your silence,” the family added.

In his own statement Tuesday, Laundrie said his family would be “remaining in the background” as the investigation plays out and would not comment further.