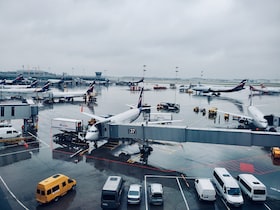 Hong Kong police arrested five people Thursday, on suspicion of conspiring to publish “seditious material” with the intent of inciting public hatred towards the Chinese-ruled city’s government among children. The five individuals were members of a speech therapists’ union.

“They are using children’s cartoons to simplify and beautify illegal behavior on political issues,” said Steve Li, a senior superintendent of the national security department. “For example, the evil acts of thugs during the 2019 protests and painting the 12 Hong Kong fugitives as heroes. They are poisoning our children.”

What will happen to the union members amid rising suppression in China?

No. 2 U.S. diplomat will visit China to soothe growing tensions