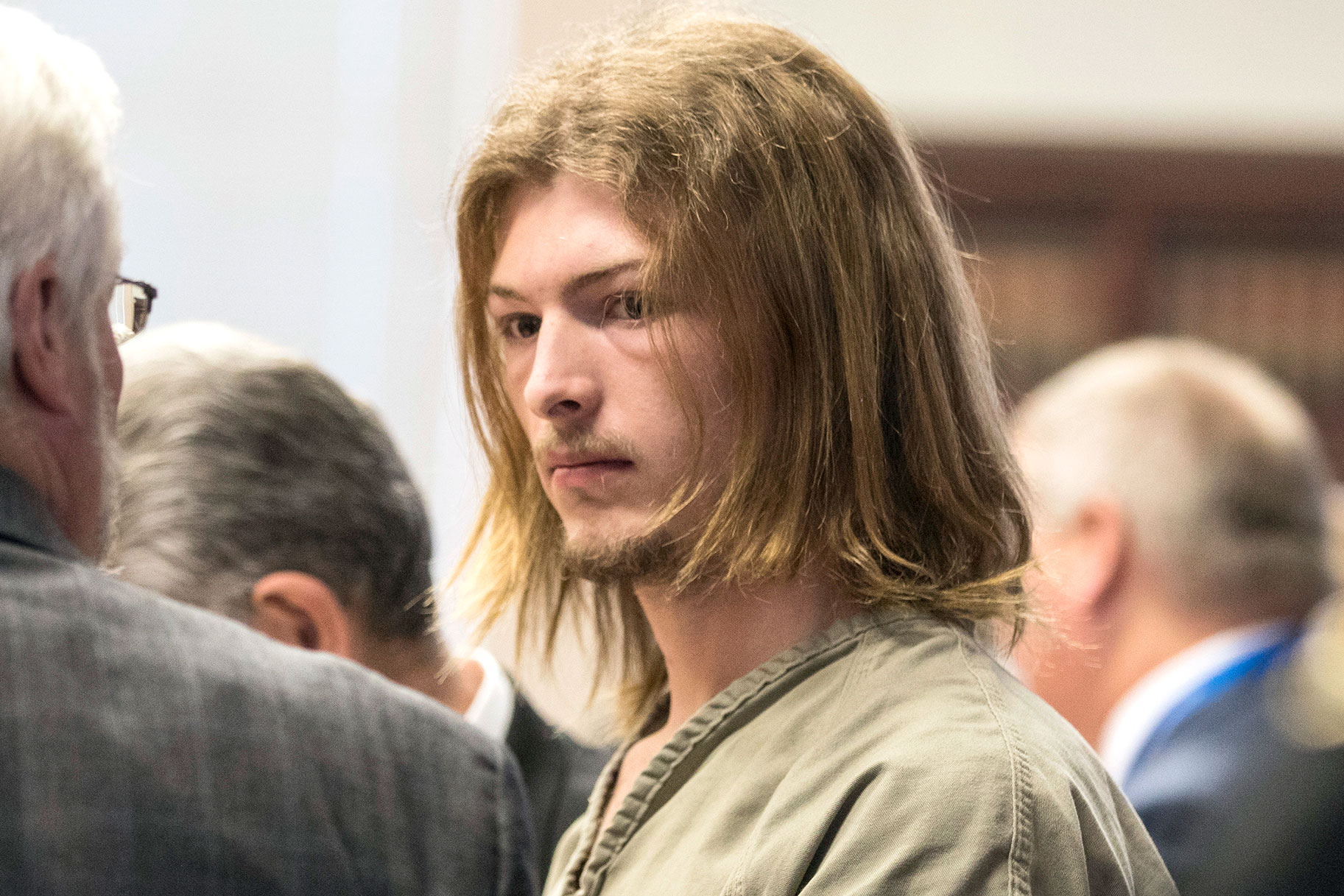 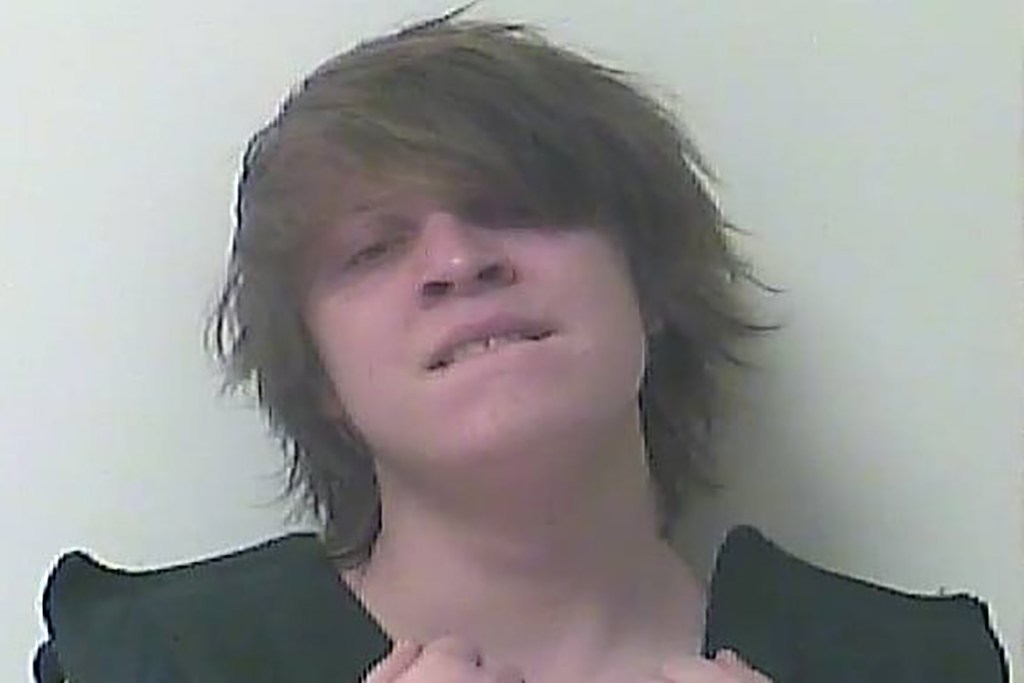 A 20-year-old Georgia man was arrested for allegedly shooting dead his mother and stepfather at the family’s home early Tuesday morning, authorities said.

Peyton Moyer allegedly carried out the deadly attack while his two younger sisters, 16 and 4, were at their Watkinsville home before fleeing in one of the victim’s cars, Fox News reported.

The bodies of Moyer’s 41-year-old mom, Ashley Schultz, and his 54-year-old stepdad, Benjamin Smith, were found inside the home by responding deputies, Oconee County Sheriff James Hale told the outlet.

Police later located the suspect and captured him after a short pursuit, the sheriff’s office said.

Moyer was hit with two murder charges and one count of cruelty to children, the report said.

Investigators have not released information on a possible motive.